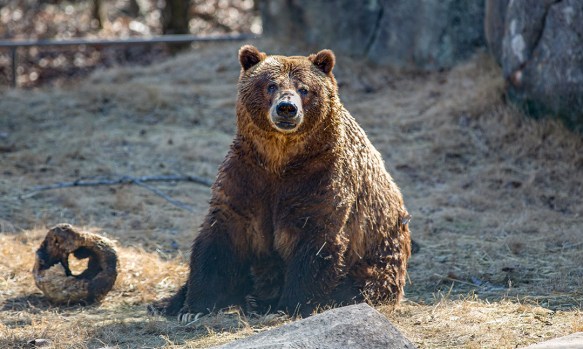 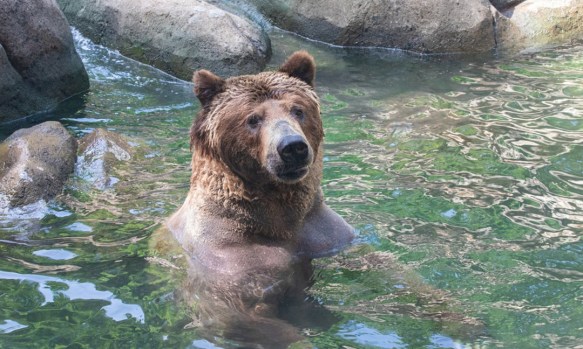 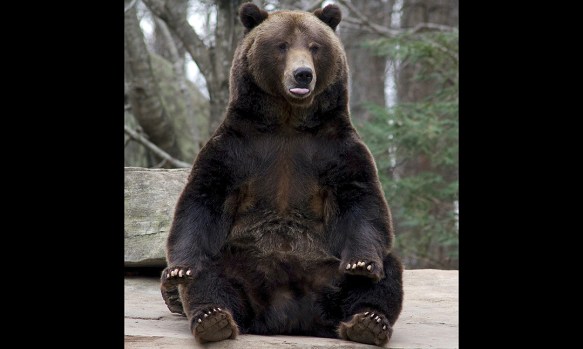 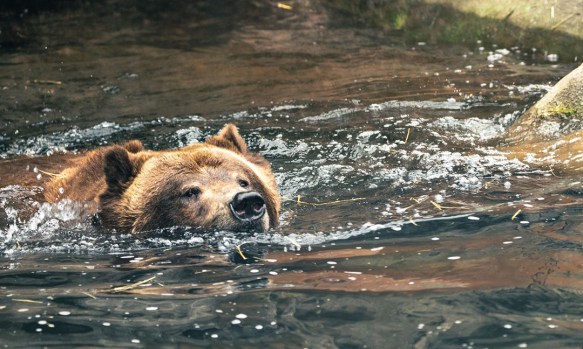 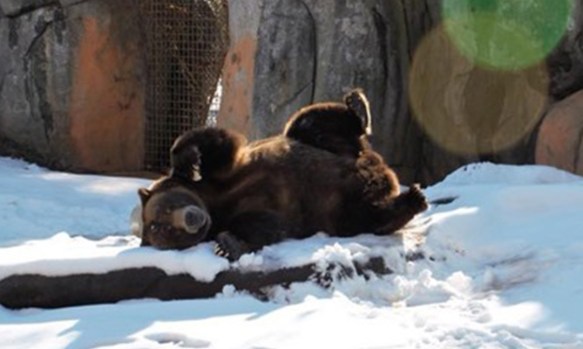 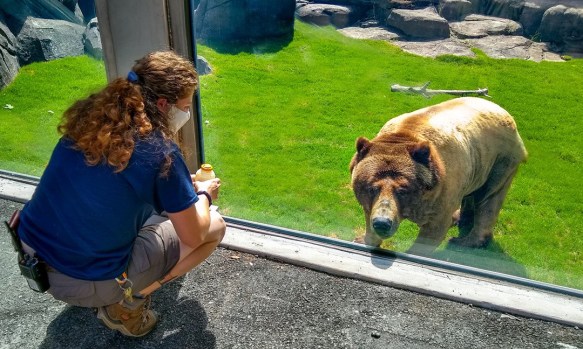 A grizzly bear identified as a “nuisance” at a national park before finding a new home at the North Carolina Zoo has died, officials said.

A news release posted on the zoo’s website on Friday said Tommo, who lived at the zoo for 26 years, died this week at the age of 31.

According to the news release, Tommo arrived at the zoo in 1995 after being identified as a “nuisance bear” in Yellowstone National Park and relocated twice by the Montana Fish Wildlife and Parks. Nuisance bears have lost their fear of humans because they start to associate people as suppliers of food, which is the result of people improperly securing their food while out in the wilderness.

Instead of euthanization, the N.C. Zoo gave him a home.

Dr. Jb Minter, the Zoo’s Director of Animal Health, said due to his advanced age and the unknown causes of the severe clinical signs being noted, the animal care and veterinary team decided to euthanize Tommo. A necropsy performed on Tommo revealed severe intervertebral disc disease and a tumor on his adrenal gland.

The year Tommo arrived, the zoo had been caring for another so-called nuisance bear, Yepani, who died in 2019 at age 28.