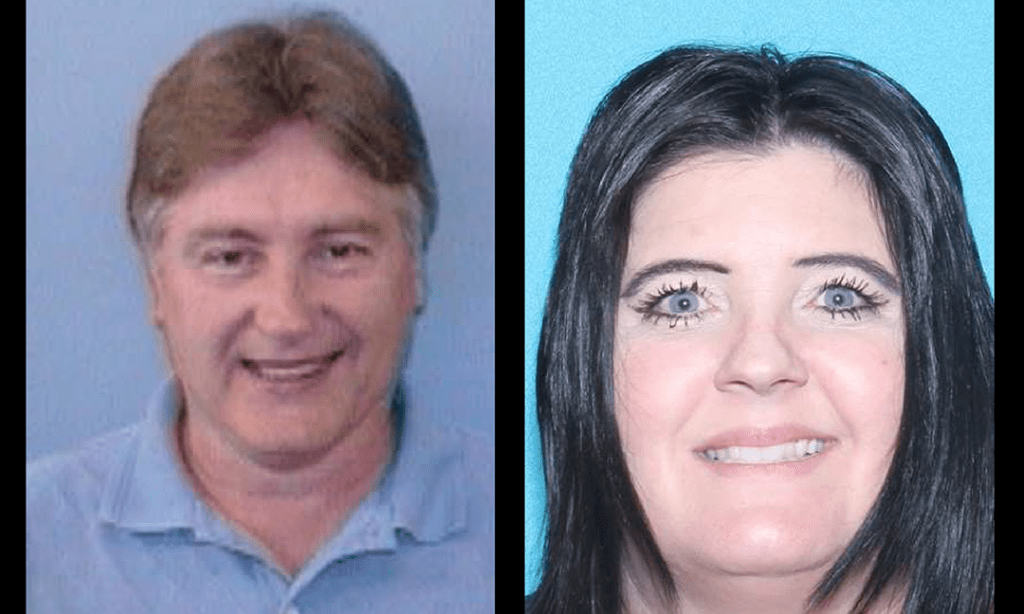 A fugitive couple wanted in connection with the fatal shooting of a woman in North Carolina six months ago were arrested Tuesday in Arizona, federal authorities said.

Authorities said the couple had been on the run since Jan. 13.

The Parkers are suspects in the death of Phelifia Marlow, who was shot at a furniture plant in Hickory, North Carolina a few days after a workplace dispute.

U.S. Marshals said they worked over 30 leads stretching across eight states before developing information that the Parkers were staying at a Phoenix residence under the fake names of Jason and Elizabeth Reardon.

The couple was arrested and face extradition to North Carolina. 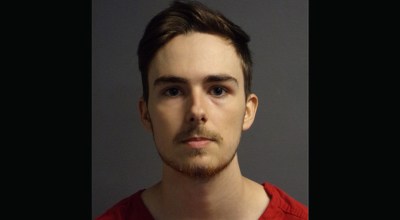