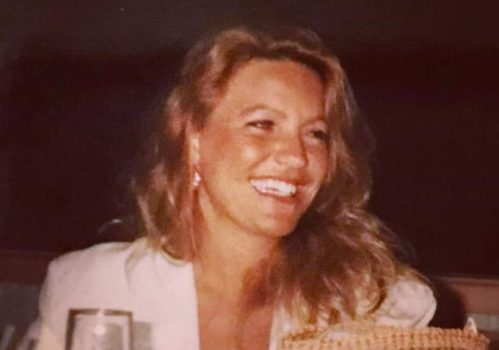 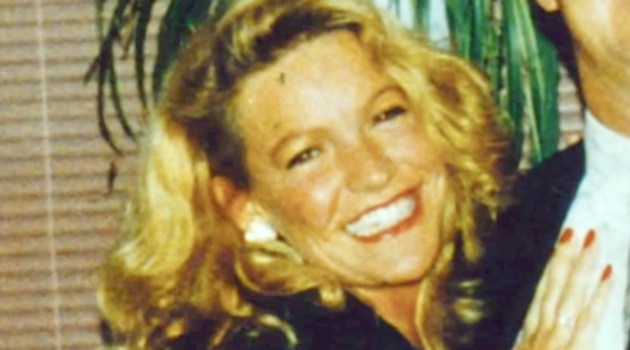 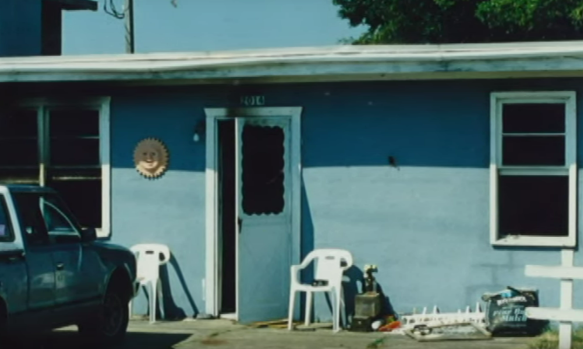 What appeared to be a routine fire call to the 2000 block of Norfolk Street in Kill Devil Hills took a terrible turn when the body of 33-year-old Denise Floydlen Johnson was discovered inside a house engulfed by flames. Police are still working to determine who murdered her. KDH video screenshot 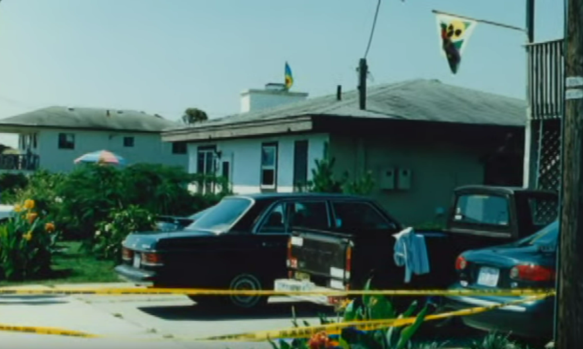 Denise Floydlen Johnson was found with multiple stab wounds in a house on Norfolk Street July 13, 1997. Police are still working to determine who murdered her. KDH video screenshot 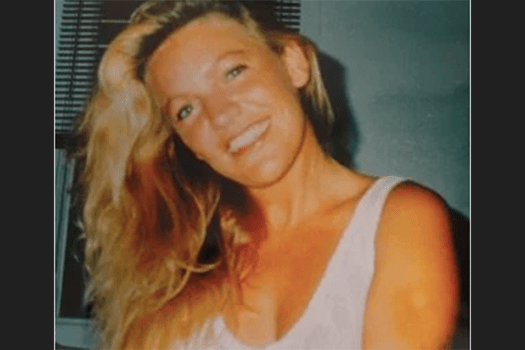 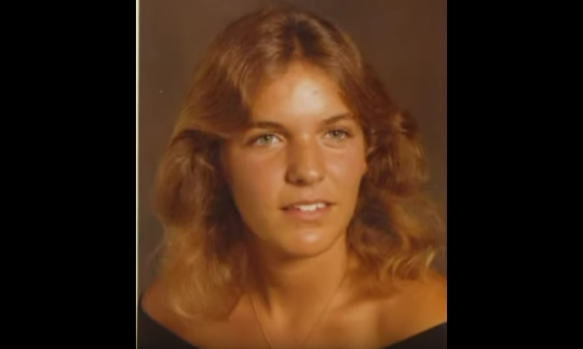 Denise Floydlen Johnson was found inside a house engulfed by flames July 13, 1997. After 24 years, Kill Devil Hills police are still working to determine who murdered her. KDH video screenshot 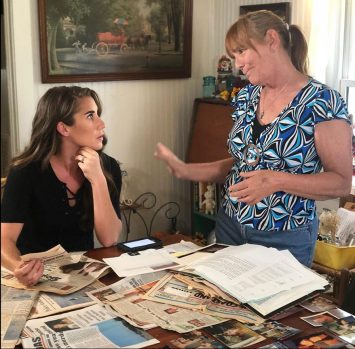 In the early hours of July 13, 1997, what appeared to be a routine fire call to the 2000 block of Norfolk Street in Kill Devil Hills took a terrible turn when the body of 33-year-old Denise Floydlen Johnson was discovered inside a house engulfed by flames. Emergency responders and police soon found that Johnson had not only succumbed to smoke from the fire, she had been stabbed multiple times.

Even as firefighters worked to control a blaze most likely intended to hide any evidence, Kill Devil Hills police went to work looking for clues to determine who might commit such a heinous crime.

Knowing that Johnson grew up on the Outer Banks and was a well-known figure here, one police investigator said the suspect might be someone she knew and due to her popularity, the case might be solved soon.

That does not mean nothing is being done, according to Kill Devil Hills Police Captain J.C. Towler.

“There isn’t really a lot of new evidence to speak of, but we continue to follow up on any leads when and if they come in,” he explained.

Towler went on to say that evidence has been submitted to the lab for re-examination using forensic tools that were not available in the 1990s.

“But so far there are no new developments that we can report,” Towler continued. “We continue to look into it and the case remains open. Unfortunately, there are actions taking place we cannot talk about.”

One action Towler could share is a link to a November 2012 Dare Community Crime Line video with case details. As time marches on, some of the people involved in the case have moved, others have died and the memories of many have faded a bit. So the video narrated by Towler recaps the investigation and serves as a refresher for those familiar with the case and an introduction to the facts for anyone unfamiliar with the incident.

“The video is still out there for people to look at and learn about the case,” said Towler.

It’s not the only source of information.

Former Manteo resident Delia D’Ambra, who was only four when Johnson was murdered, is now an investigative journalist and podcast host in south Florida. Walking viewers through a series of podcasts, D’Ambra covered the case with interviews and public record information that attracted interest from a global audience that helped renew community interest in solving the case.

“I believe this case can be solved,” said D’Ambra in a telephone interview.

She went on to echo police comments that anyone with information should come forward since it might provide new leads for investigators to pursue.

Following her own advice, D’Ambra said she has informed police that there is a nonprofit organization called Season of Justice offering funding for forensic testing to help law enforcement agencies solve cold cases.

“It’s been 24 years,” D’Ambra continued, “but I have no doubt that this case can be solved and within the realm of possibility of being solved in 2021.”

“I’m sure somebody knows something,” said the victim’s sister, Donnie Johnson.

Pleased that there is renewed interest in the case from D’Ambra’s podcasts, Donnie Johnson encouraged anyone with any information to come forward.

“They might remember something that they think is not even important,” she explained. “But if they could call Crime Line, that could be the missing link.”

The 2012 Community Crime Line video is at https://darecommunitycrimeline.org/obx-crimes/cold-cases/

Anyone with information is asked to call the Kill Devil Hills Police Department at 252-449-5337. Anonymous tips may also be submitted through Crime Line by using the online form at https://darecommunitycrimeline.org/tips/ or the anonymous tip line at 252-473-3111 or 800-745-2746.