Man dies after being pulled from ocean on North Carolina coast 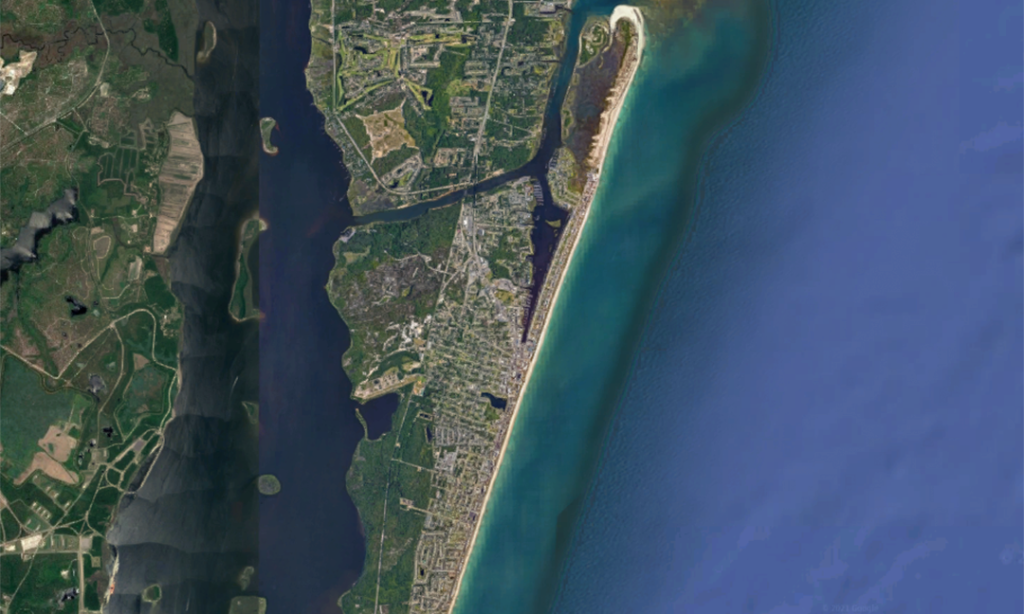 An Illinois man has died after he was pulled from the ocean on the North Carolina coast, police said Tuesday.

A news release from the Carolina Beach Police Department said firefighters and emergency personnel were summoned to a stretch of beach Monday morning after a report of lifeguards responding to an ocean rescue.

Police said an unidentified 9-year-old child was pulled from the water and needed no medical attention. A man identified by police as Darren Gentry, 52, of Trenton, Illinois, was unconscious when first responders arrived, and rescue workers were unable to resuscitate him. It wasn’t known if Gentry and the child were related.

The state medical examiner’s office is performing an autopsy to determine an official cause of death, according to police, who said no other details were available.