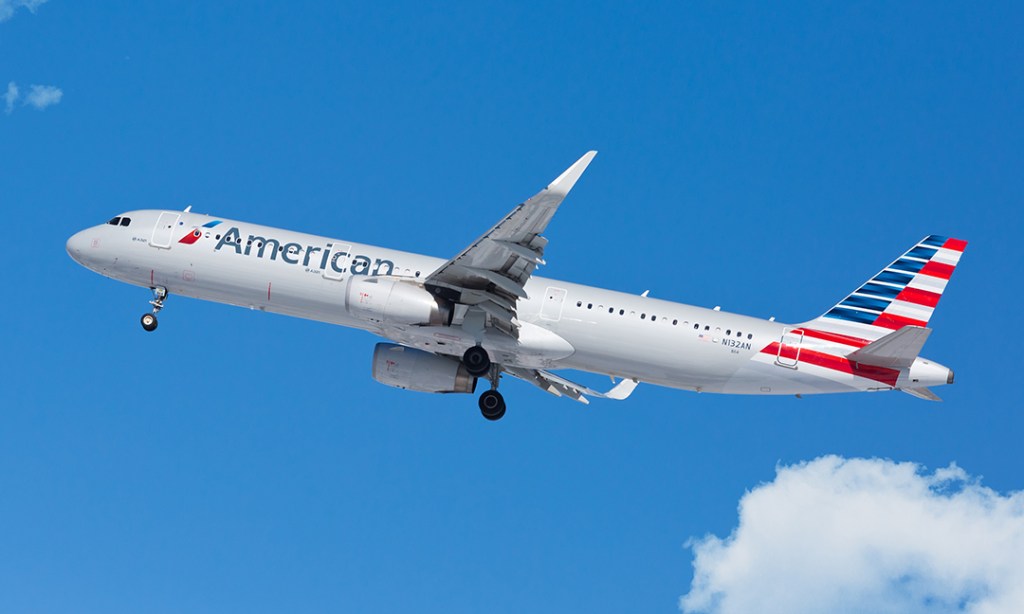 A North Carolina-bound airline passenger tried to open the forward cabin door on their flight and assaulted and bit a flight attendant before being restrained, a spokesman said.

American Airlines spokesman Andrew Trull said in an email that the unidentified passenger on board American Flight 1774 from Dallas-Fort Worth to Charlotte was restrained using tape and flex cuffs to confine them to their seat until the flight reached Charlotte-Douglas International Airport.

The flight, with 190 passengers and six crew members, landed at Charlotte last Wednesday without incident. Trull said Charlotte-Mecklenburg police and emergency personnel boarded the plane after other travelers exited and took the passenger to a local hospital for evaluation.