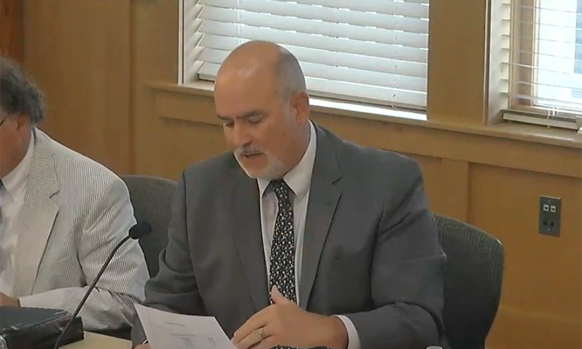 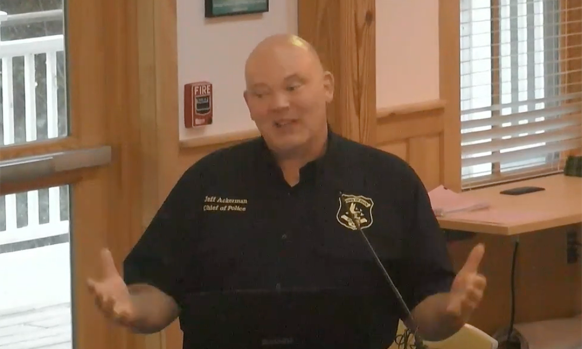 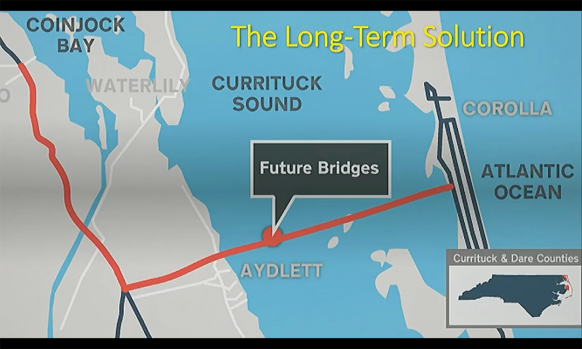 The Duck Town Council met July 7 to discuss the personnel policy related to sexual harassment reporting, followed by discussion and consideration of three resolutions. The council also heard an update from the police chief about the increasing traffic problems in Duck and the chief’s opinion about why building a bridge is the only long-term solution.

The sexual harassment policy is just one part of the town-wide update to personnel policies, which the town has undertaken since hiring new town manager Drew Havens. The new policy “gives a lot more pathways to report” according to Havens and will also give a specified amount of time – 24 hours – in which an incident must be reported.

Councilmember Monica Thibodeau said, “Overall, we’re proactively trying to make sure that the policies are as up to date as possible, employees are trained on the personnel policies and have easy access to all the information.”

The council agreed on changes and the amendments will occur by resolution at the next meeting.

Next the council approved three resolutions. The first brings the Town of Duck into compliance with NC Statutes 160D which designates the director of the community development department as the zoning administrator and subdivision administrator.

The next resolution authorizes the town manager to refinance the Town Hall building with BB&T with an interest rate of 1.25%. The loan previously had an interest rate of 3.21 and the town approached the bank to request a lower rate. The change will save Duck about $45,000 to $50,000 over the life of the loan; legal fees will cost about $3,000.

The final resolution involves the acceptance of the American Rescue Plan Act funds. The town expects to receive $63,000 this year and $63,000 next year and has three to four years to spend the money. The town manager will research what types of spending are allowable uses of the funds and present his findings to the council at a later meeting.

During the departmental updates portion of the meeting, Joe Heard gave a presentation about the number of permits and types of construction in town and shared with the council the status of the FEMA grant for which the town applied. “We are one of six towns moving forward in the final decision making for the grant,” he said. Next, Heard displayed charts explaining levels of pedestrian and bicycle traffic along the bike path as tracked by an electronic counter. During the course of several peak days at the end of June, the counter registered over 2,700 visitors — people who are coming and going to the village to the south. The pedestrian peak is at 9 a.m. and the bicycle peak is from 10-11 a.m. The highest traffic is on Mondays, the lowest is on Fridays.

Next, Police Chief Jeff Ackerman addressed traffic. “We can all agree, our seasonal traffic problem is significant and frustrating for those who live, work and visit Duck,” he said. “We’ve experienced explosive growth . . . for the first time Duck has a rush hour.”

He shared collective ideas for addressing the traffic including removing crosswalks, ticketing for jaywalking, adding traffic lights in Duck and banning left turns, but he in turn explained why those were not workable solutions for the town.

“There’s obstacles to overcome and we often hear simple solutions. When we begin to put them into play they aren’t as simple as they seem. The only thing that would really work is to build a jug handle bridge to bypass Duck,” Ackerman said.

“The reality is that Duck now stands as a pass through for traffic traveling to and from the Currituck Outer Banks,” he continued. According to Ackerman, 60 to 70 percent of vehicles entering Duck are going right through.

“[Building a bridge] would not ultimately solve our traffic problem but it would be a step in the right direction,” Ackerman said.

The other option he mentioned was a four-lane road from Kitty Hawk, but the construction required would damage the entire downtown of Duck.

For now, the chief’s advice is this: “Just please be patient and try to time your travel as best you can in times when it’s not as busy.”

The meeting closed with a presentation about summer events from public information officer Christian Legner. The next Movies on the Green show will be Moana on July 27. Last year’s popular online event Chalk Art Fun is returning live this year to Duck. Children are invited to make chalk art on town sidewalks and paths or create their own chalk art at home and submit photos. Legner is also making the final band selections for Duck’s Jazz Festival on October 9 and 10 in Duck Town Park.