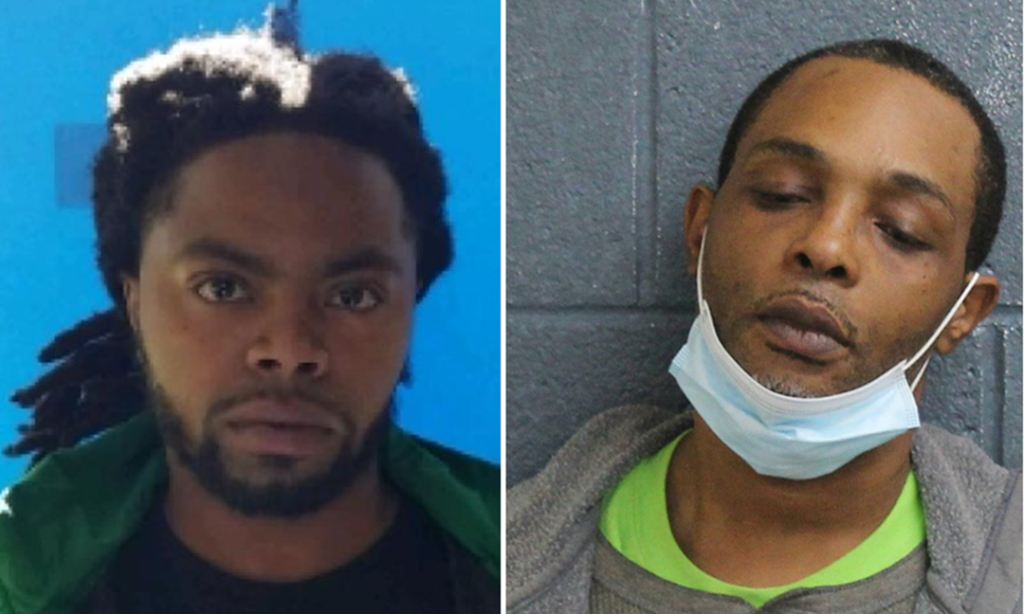 A second suspect has been arrested in connection with the armed robbery of a group of duck hunters in North Carolina, authorities said.

The Pender County Sheriff’s Office said Tyrese Daquan Lee, 26, was taken into custody on Tuesday, WECT reported. Lee faces multiple charges, including armed robbery and assault with a deadly weapon inflicting serious injury, according to the sheriff’s office. It’s not known if Lee has an attorney.

According to the sheriff’s office, the shooting victim suffered non-life-threatening injuries.

Deputies previously arrested James Farland Jr. in connection with the robbery. Farland is scheduled to appear in court on Friday. An attorney for Farland couldn’t be reached for comment on Wednesday.