Bobby Bowden remembered as coaching legend on and off the field 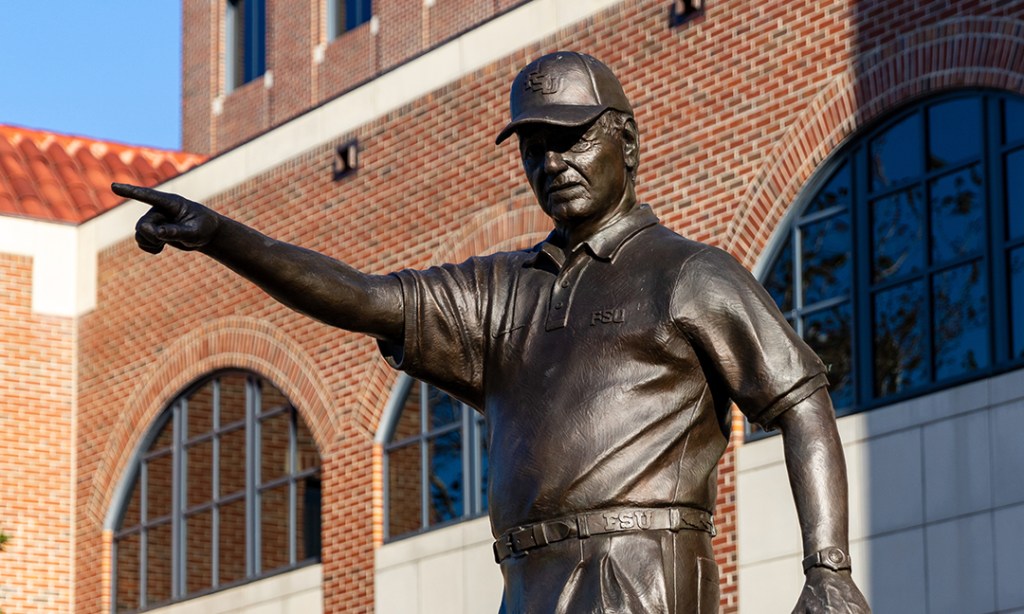 “He was such a great example of not losing sight of the main thing: a man of faith, a great husband, a great father,” Swinney said in a statement posted on Clemson’s football Twitter account.

College football mourned the loss of one of its greatest coaches as the nation awoke to the news Sunday morning.

Bowden, who won 377 games over four decades leading programs and built Florida State into one of college football’s great dynasties with two national championships, died at 91.

Alabama coach Nick Saban said Bowden showed that coaches can compete against one another with respect, admiration and even friendship.

“That . . . example of being a good person is something that can help us all professionally,” Saban told reporters. “He wasn’t always just about him; he was always about helping other people.”

Texas A&M coach Jimbo Fisher followed Bowden in 2010 at Florida State after spending a few seasons as his offensive coordinator.

“He was so normal,” Fisher said about his former boss. “He could make you feel like you knew him for 20 years in the first two minutes you ever talked to him. He was so genuine and honest just sitting there telling stories about ball and coaching.”

“Today, we lost a legend,” tweeted Meyer, now the head coach of the NFL’s Jacksonville Jaguars. “Bobby was a great friend and mentor to me, and his impact transcended the coaching profession in so many ways.”

Family, friends and fans had known for weeks that Bowden had little time left.

He announced on July 21 he had a terminal illness and his son Terry Bowden later said it was pancreatic cancer. In recent days, family had gathered in Tallahassee, Florida, to be around him.

Terry said in a statement his father died with all six children by his side.

“I couldn’t have asked for a better personal mentor than my father,” Terry said. “He was a wonderful husband and father, who relied on his strong Christian faith to provide the foundation for his life. I also was fortunate to be raised by a football coach who had a reputation for coaching the right way his entire career. He was admired by everyone who played for him or coached against him. As a family, we will embrace all of those wonderful memories and celebrate a life well lived.”

Florida State president John Thrasher said in a statement Bowden raised the national profile of the school, doing it with “class and a sense of humor.”

“While he leaves an incredible legacy as one of the best football coaches in collegiate history, he also will be remembered for his great faith, his love of family and his mentorship of countless young people,” Thrasher said.

“It was the honor of my lifetime to know him and beyond anything I could dream to have a relationship with him,” Norvell said.

Sanders, the All-America cornerback and Pro Football Hall of Famer, tweeted ” God bless the Bowden Family, Friends & Loved ones. My Prayers are with u. I’ve lost 1 of the best coaches I’ve ever had.”

” We lost a great one today!” Weinke tweeted. “FAITH, FAMILY & FOOTBALL- nobody did it better than Coach Bowden. I will forever be grateful to have had the opportunity to play for this man.”

At last month’s ACC media days, Swinney recalled a memory of Bowden from earlier in his career at a coaches’ meeting.

He said the laid-back Bowden would often be flipping through a newspaper while coaches were discussing different topics, including one about the merits of adding the Sun Bowl in El Paso, Texas, to the league’s postseason lineup.

Seemingly oblivious to the conversation, Bowden put the newspaper down on his chest and in his Southern drawl chimed in.

“He goes, ‘Boys, y’all going to be doing this a lot longer than me, but y’all want the Sun Bowl. That’s a great trip right there,'” Swinney said with a laugh. 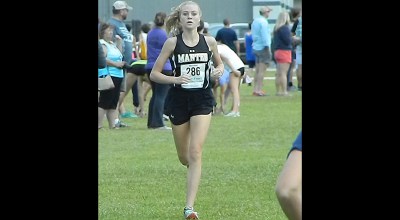