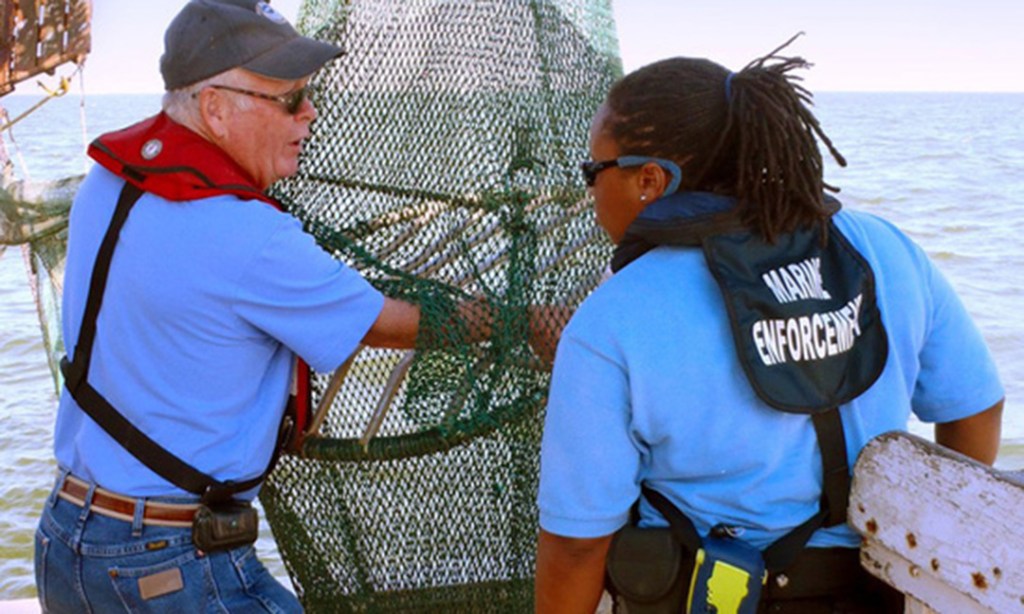 A new turtle excluder device (TED) requirement for larger skimmer trawl vessels is now in effect, as of Aug. 1.

A federal rule change requires that a TED be installed in any net that is rigged for fishing on skimmer trawl vessels that are 40 feet or greater in length. The rule change pertains to the entire southeastern United States shrimp fishery, including North Carolina waters.

A skimmer trawl is a type of shrimp trawl net that is fished from booms on the side of the vessel, which allows fishermen to more quickly cull their catch than with traditional otter trawls that are dragged behind the boat. A TED is a grid of bars that is fitted into the neck of a shrimp trawl that allows small marine animals, such as shrimp, to pass through, but keeps larger animals, like sea turtles from capture.