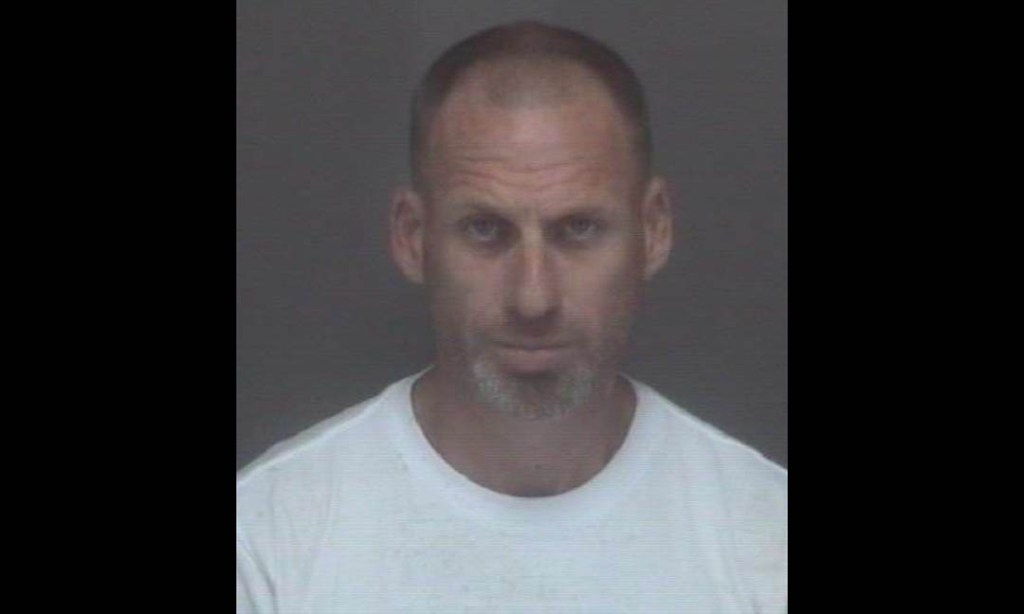 The Dare County Sheriff’s Office reported in an August 26 press release that a Scranton man had been arrested in Wanchese following a traffic stop.

According to the release, on August 20, 2021, at approximately 11:35 p.m., a DCSO deputy working the B district conducted a traffic stop on a vehicle near Baumtown Road on Hwy 345 in Wanchese. During the stop, the deputy reportedly smelled an odor of marijuana coming from the vehicle. The vehicle was searched and an undisclosed amount of heroin, MDMA, marijuana drug paraphernalia and United States currency were seized, stated DCSO.