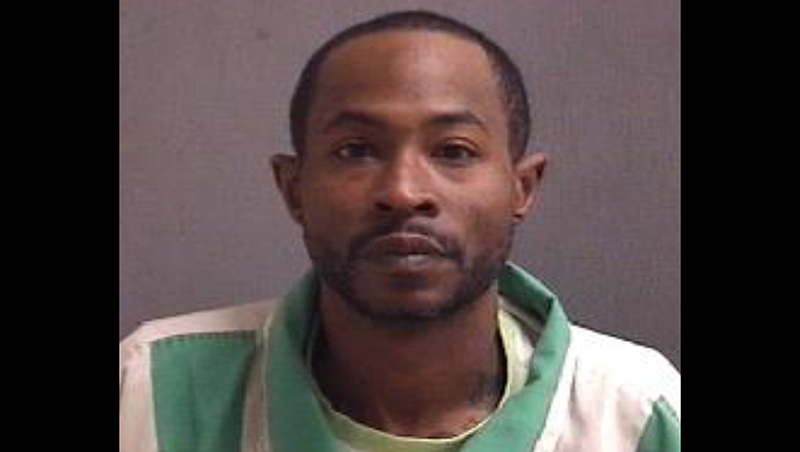 Seymore, 37, of Elizabeth City, was taken into custody in New Bern and transported to Albemarle District Jail, where he is currently held under $1,001,000 secured bond, stated ECPD.

Berry, 39, and Pledger, 3, were a mother and daughter from Manteo and White, 18, was from Elizabeth City. Injured in the shooting incident were Roderick White, 40, James Harris, 29, and Terry Griffin, 20, all of Elizabeth City.

The Elizabeth City Police Department is actively investigating this incident. Those with information should contact ECPD at 252-335-4321 or the Crime Line at 252-335-5555.

Ricky Lewis Etheridge Jr., 34, of Elizabeth City, was arrested on a fugitive warrant in Norfolk on December 15 for three counts of murder in connection with the December 2 shooting.