‘You have to take care of your momma’ 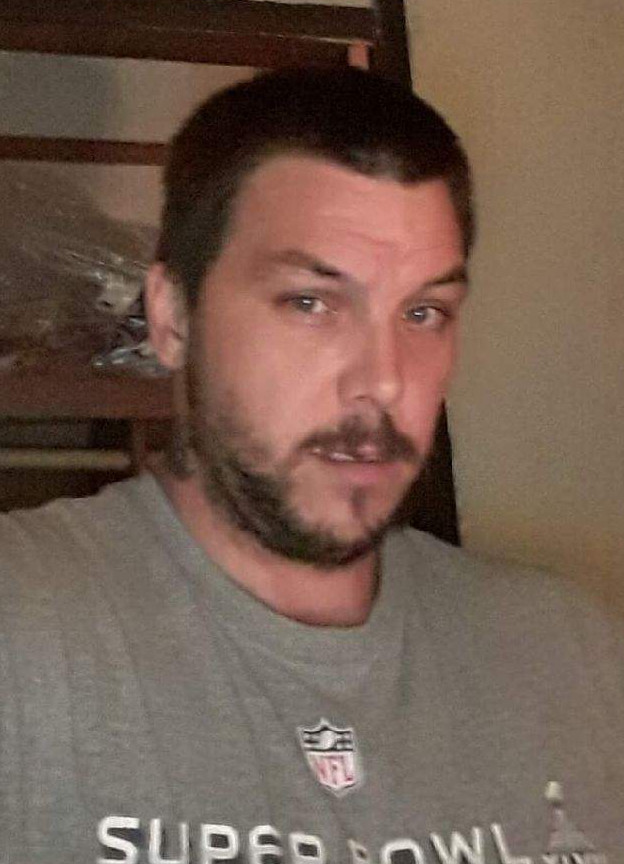 Stephen Howard was fishing on the south side of the Kitty Hawk Pier Thursday night, just getting ready to leave, when he noticed a crowd and a “distressed vibe.”

He couldn’t really tell what was going on, but he sensed it was bad and ran to help.

“I ran into the mom and she said ‘my baby’s out there,’” Howard said. So he swam out to help, first running into a 20-something man who himself had gotten in trouble diving in to try to save a 12-year-old boy pulled out in a rip current. Howard helped him about 20 yards to a sandbar and the stranger said, “there’s a kid out there.”

“I told the kid, ‘do exactly what I say,’ and started to black out, coming to with lots of fear that I put myself in a dangerous position,” Howard said. “Then I remember having him and telling him, I could finally touch. A few second later, the lifeguards got to us.”

The boy asked about his stepdad, who had also jumped in to help the boy and his two older brothers, 14 and 19, as they swam in the ocean just north of the pier, in Southern Shores.

“Are you going to go out and get my stepdad?” the boy asked.

“I didn’t have anything left,” said Howard, who could see Kenneth “Kenny” Gooch in the water about 100 yards away.

“It was just one of the saddest moments,” Howard said. “He popped back up and I knew he’d been under too long.”

Kenny Gooch, 32, of Powells Point was eventually pulled from the water and rescuers attempted CPR, but he was pronounced dead a short time later, police said. The two other teens were able to make their way back to shore safely.

Gooch’s death is the eighth ocean-related fatality this year along the Outer Banks, and the third just this month.

“The kid was sobbing, I stayed until they found the body,” said Howard, 35, an active surfer and swimmer who has lived on the Outer Banks since he was 14. “That whole hour and half is just fuzzy. I was telling him, ‘You made it. You have to take care of your momma.’”

In the last few years, Howard said he’s helped rescue seven or eight people in trouble in the ocean.

“It’s the graveyard of the Atlantic,” he said. “Everybody goes to the beach to enjoy their family. They have to know, people in trouble only have moments. Know your limitations.”