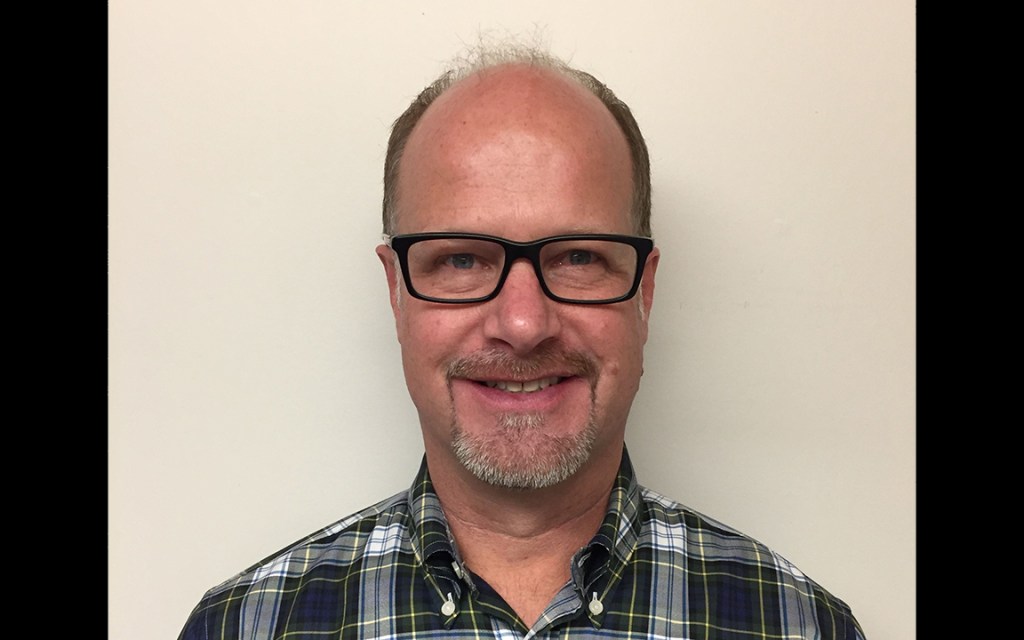 With fewer than normal board comments and no public speakers, the board zipped through the first half of a heavy agenda.

“We like it when things are not controversial,” commented Mayor Ben Sproul.

The first item of the night saw the unanimous approval of a new land use plan. A project that began in December 2017, the Planning Board along with Holland Consulting Planners, Inc., held a series of public workshops and meetings as part of a comprehensive public participation program to update the town’s Coastal Area Management Act Land Use Plan. Following the July 21 recommendation of the Planning Board, commissioners adopted the proposed draft with little, if any, comment. The new plan replaces a 1999 document.

The request calls for a brewery with a tasting room, 30 parking spaces, outdoor dining activity area and several associated site improvements. Planning Board members forwarded a favorable recommendation at their July 21 meeting with conditions that have since been met.

Town commissioners gave quick approval and moved on to the next request, allowing the use of LED string accent lights in the commercial zone.

According to Mayor Sproul, this request provides a balance regarding light pollution and creative displays and, like the previous one, comes after a number of months of discussion.

The vote to approve adds a definition to town code with guidelines on where and how they may be displayed and maintained.

The board then looked at a request from Amber Harrison Jennings to remove 808A Eighth Avenue, Nature’s Walk subdivision, from a workforce housing designation as defined in the Kill Devil Hills town code and allow the property to become a market rate unit.

According to town documents, the removal is in line with covenants, conditions and restrictions pertinent to Nature’s Walk.

As in previous votes, the approval was unanimous.

After little, if any, comment on previous agenda items, there was a marked contrast while discussing proposed facility improvements at Meekins Field.

According to senior planner Cameron Ray, the West-side Recreation Group reviewed facilities at Meekins Field and submitted several recommendations for improvement. It was also noted that due to the recent water tower and communications mono-pole work the area has been closed, but with those projects in the final stages of completion, this might be the opportune time to redevelop the recreational facilities.

Planning director Meredith Guns provided a master plan layout adding that although there was a $878,142.44 preliminary cost estimate to complete all elements there was some money set aside from the water tower project to address the known damage that would occur to the area.

Guns said staff was requesting authorization to apply for an Outer Banks Visitors Bureau Tourism Impact Grant that must be submitted by September 30 to be considered in this grant cycle.

Among the improvements proposed are:
– A 64 space parking area with circular drop off area.
– An art wall in the parking area for local artist and groups to paint.
– A double picnic shelter with restrooms.
– A large playground area (equipment to be determined).
– A splash pad (the first in Dare County).
– A picnic shelter (#3) for the tennis courts.
– A soccer/multi-use field.
– A smaller practice field.
– Sidewalk/exercise track around the entire facility.
– Two new parking areas on the south side of the property.
– New fencing in and around the facility.
– New irrigation.
– Water fountains and benching throughout the facility.
– Widening of the current south side EMS road for a safer two-way traffic pattern.
– Other significant site preparation work.

After a lengthy discussion on the benefits and cost differences of turf and sod, there was also discussion on several cost-saving measures included in the plan.

Guns pointed out that there was an attempt to make the park as diverse as possible and Sproul suggested looking to the private sector for input on design features and potential financial support.

Sproul then reminded the board that, for the moment, staff was looking for approval to seek a tourism grant, which led to a unanimous vote of approval.

The estimated time frame is to begin work near the end of the year with some use of the area by summer 2021.

Moving on to board and committee appointments, Mary Simpson was reappointed to a three-year Planning Board term that expires in September 2023. After a brief discussion, it was agreed to advertise for more applications before filling Eddie Valdivieso’s unexpired term ending in December 2020.

Sproul pointed out that with his recent Planning Board departure, Valdivieso concluded his service to the town after nearly nine years on the Planning Board in addition to more than seven years on the Zoning Board of Adjustment, including one term as its chairman. Valdivieso also served on the town’s Streets Improvements Study Committee.

In other business for the evening, under budget updates, finance director Beverly Kissinger said while it isn’t possible to know what the future holds, so far the town is doing pretty good.

Displaying charts with available budget numbers, Kissinger said some figures are still coming in, but so far sales tax collections for 2020 year to date up 15.6 percent over 2019 with other economic indicators showing promise for a healthy recovery. She went on to say that while the town planned on a $2 million use of fund balance the actual use so far was about half of what was expected.

Before ending the evening’s meeting, commissioners also approved proclamations and resolutions in support of September 17-23 as Constitution Week, September as Suicide Prevention Awareness Month, October 4-10 as Fire Prevention Week and a resolution in support of the J-1 and H-2B Visa Exchange Visitor Programs.

Kill Devil Hills commissioners are scheduled to meet again Monday, October 14 for a public forum session along with regular business.