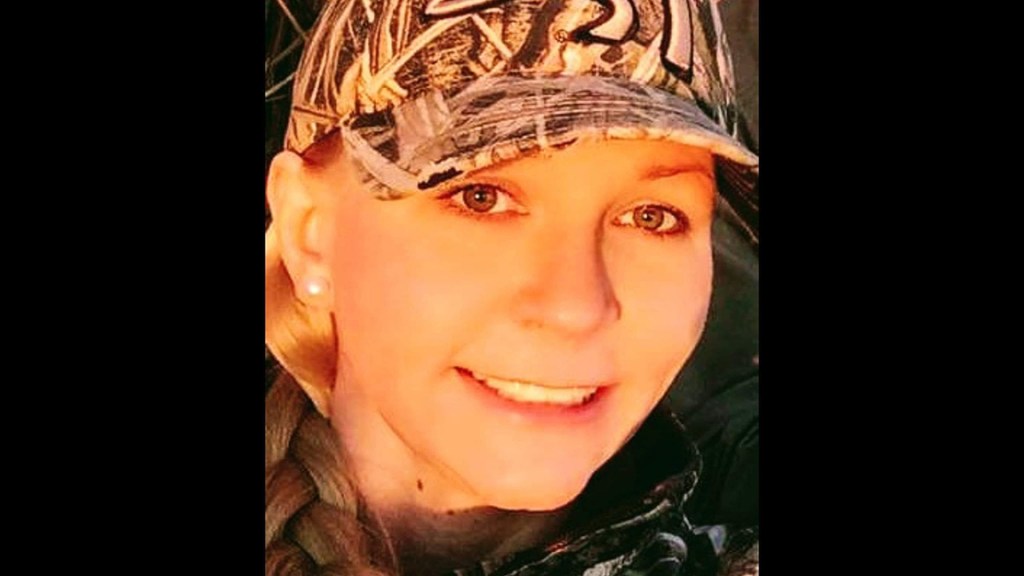 According to a press release from District Attorney R. Andrew Womble’s office, the Dare County Grand Jury returned a true bill of indictment on Monday, October 26, 2020 charging John Curtis Tolson with one count of second degree murder in the death of LeeAnn Fletcher.

Fletcher died July 25 and had been hospitalized in the days prior. According to information recently released by the Office of the Chief Medical Examiner, Tidewater District in Virginia, the cause of death was complications of blunt force trauma to the head with hepatic cirrhosis with clinical hepatic failure contributing. The manner of death was listed as undetermined.

Tolson was served with the arrest warrant and taken into custody by the Bangor Police Department in Bangor, Maine without incident.

“Our next session of superior court in Dare County is scheduled for November 30, 2020,” noted the release.