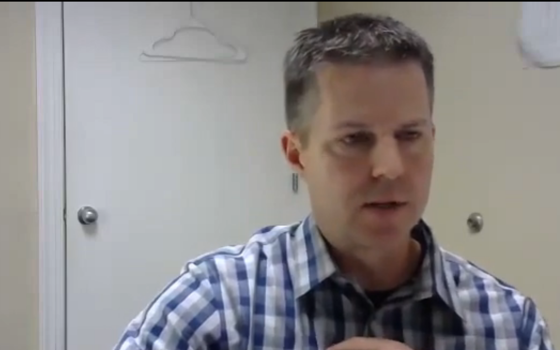 Chris Clayton, site engineer with Commercial Site Design, PLLC in Raleigh, explained some of the construction details for a new Cook Out restaurant in Kill Devil Hills. KDH meeting screenshot 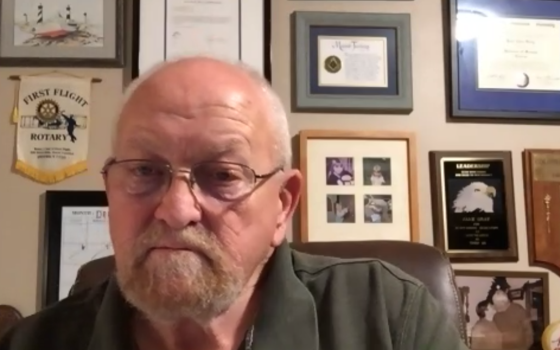 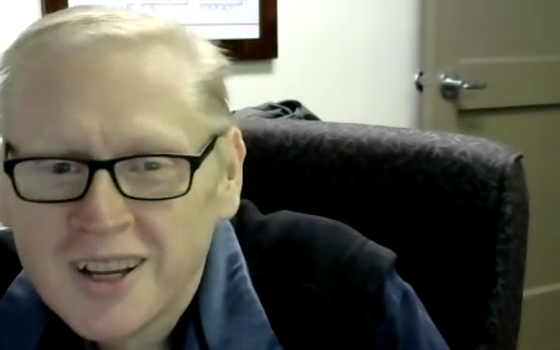 Joining the teleconference from Edenton, North Carolina Department of Transportation division engineer Sterling Baker was one of the first speakers providing an update on several local highway projects.

Baker advised that while money is still an issue, NCDOT appears to be slowly climbing out of a deficit.

“Our maintenance and operation budget has increased,” said Baker, “but not to a pre-COVID point.”

With some projects still in limbo due to the lack of funds, he said repaving Colington Road is expected to take place in June 2021 for an estimated $16 million. Contracts for resurfacing 158 from the Kitty Hawk rest area south to the 64/345 intersection will go out in May 2021 with work expected to begin in September 2021. That $9.5 million project should be completed by December 2022.

When commissioners pointed out the need for a traffic light at Lake Street and Croatan Highway, Baker advised that while money could be a limiting factor, some spot safety projects are being funded while others are not.

As for the Currituck mid-county bridge, a recent memo advised that NCDOT was currently meeting with other agencies on the environmental documents for the required permits. Permit work should be completed by spring 2021 with construction to start in summer 2022 if there are no lawsuits.

Construction on a new restaurant could also start soon.

According to Chris Clayton, site engineer for Commercial Site Design, PLLC in Raleigh, plans call for the demolition of an existing office building on the property, site grading the .73 acre property and replacing the old structure with a new 1,500 square foot restaurant. Other site modifications include adding an entrance from Wrightsville Boulevard, two drive-through lanes, 18 parking spaces and a bicycle rack.

Prior to the vote of approval, Mayor Ben Sproul advised it was not a requirement, but he would like to see a live oak at the back of the property spared. Clayton said, in response, he would like to save it too, but that is not likely possible given the limited space available.

The Kill Devil Hills Cook Out restaurant will be one of about 250 locations for the North Carolina-based company.

Based on the night’s comments, staff will draft an ordinance for council review before sending it to the Planning Board.

In other business for the evening, T. Dillon Heikens was reappointed to a full Planning Board term that will expire in December 2023, commissioners agreed to look at twice-a-week trash pickup during a future meeting, commented on this Thursday’s fireworks at Avalon Pier honoring 117 years of powered flight and commissioner Terry Gray advised that although it was a tough year the fifth Dare motorcycle Jeep Toy Run on September 26 was successful in that there were 100 motorcycles and 60 Jeeps with no incidents. Around $40,000 was raised to help provide Christmas for local children and a plaque of appreciation has already been sent to the police department thanking them for their traffic control work and support.

A Community Appearance Commission ordinance change intended to allow for greater membership flexibility will be discussed in February to allow the CAC to look at the proposed changes first.

The next Kill Devil Hills commissioners meeting will be 6 p.m. Monday, January 11 in the Administration Building Meeting Room at 102 Town Hall Drive. That meeting is expected to be available through an electronic format using Zoom.