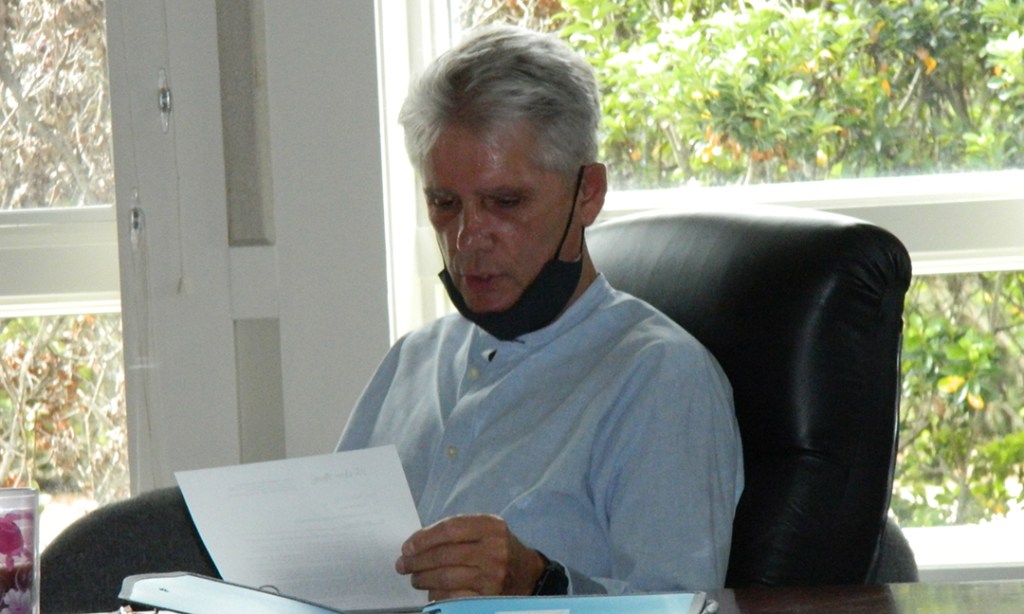 According to an August 19 financial report, business on the Outer Banks appears to be booming.

During Thursday’s Dare County Tourism Board meeting, board treasurer Ervin Bateman advised that calendar year total receipts are up 93.53 percent over the prior year’s actual totals. According to Bateman, July receipts for June occupancy and prepared meals came in at $1,761,286.20, up 23.83 percent for occupancy and a 41.08 percent improvement for prepared meals over 2020 totals.

While all classes of occupancy showed growth in June 2021, Northern Beaches, Hatteras Island and Roanoke Island/Mainland all show considerable growth for June 2021, with property management figures up 19.83 percent and hotel/motel figures up 54.15 percent.

Northern Beaches, Hatteras Island and Roanoke Island/Mainland categories each also show gross meals growth with the $48,603,545 sales reported for June 2021, up 37.39 percent over June 2020. That puts year to date gross meals sales up 87.56 percent above June 2020 figures. As for Tourism Board expenses, all are reported to be within budgeted amounts for the FY 21/22 budget.

“We need to consider traffic movements beyond just Southern Shores,” said Leo Holland. “We can’t eliminate the traffic but we need to look at better ways to move people around.”

Holland added that in addition to traffic congestion that impacts area service providers, there is the added problem of roads being used by a larger volume of people than they were designed to carry.

“Last year people were here and didn’t move around much due to COVID,” offered Monica Thibodeau. “Now they’re here and want to get out and around.”

During her comments, Jamie Chisholm advised that two of the largest J-1 student worker providers will no longer place students in an area without guaranteed housing, a move that could eliminate as many as 1,500 students.

In other business for the day, the board voted to withdraw an application to amend a Nags Head special use permit for the Outer Banks Event Site.

A use permit was originally granted for the Event Site in 2014 and modified in 2016. Since then, additional properties were acquired by the Dare County Tourism Board, including the former South Beach Grille location, First Flight Adventure Park and Dairy Queen property and Pamlico Jack’s. All were expected to be used for parking and other support activities for the Event Site with the Adventure Park continuing to operate under a preexisting use permit.

A June 18 letter from Nags Head planning director Michael Zehner indicates any additional use conditions would not be necessary since crowd gathering permits are needed for events expected to draw more than 100 participants.

Withdrawing the application allows existing permits and procedures in place to continue until such time as the Tourism Board undertakes any property development.

Current 2021 events scheduled for the Event Site include:

The next Dare County Tourism Board meeting is set for 9 a.m. on Thursday, September 16.

NC 12 Task Force hears briefing: ‘We’ve got our work cut out for us’